Running a Whive node on a Raspberry Pi 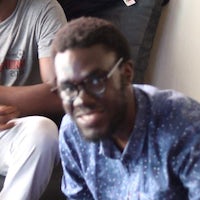 Whive, is a peer-to-peer blockchain protocol that is incentivizing the building of sustainable energy solutions through Trustless Rewards.

The Protocol was developed by Bithub Africa and a team of global contributors. Bithub Africa is a commercial Blockchain Accelerator that is focused on driving Financial and Energy access across Africa.

The protocol achieves this through a hybrid Proof-of-Work(POW) & Proof-Of-Stake(POS) consensus algorithm that favours devices with CPU(small) processors & are located in regions with a high solar reliability index.

This means by becoming a network participant you shall be able to earn Trustless Rewards that are mined when you run the whive software.

The following background knowledge will come in handy

The following components are needed

I personally used a Raspberry Pi 2 Model B.

1. Setting up the Raspberry Pi

Running a node in Raspberry Pi, the first step was to download raspbian from the Raspberry Pi website here.

With the software in hand, the next step is to download and install balena etcher software. The software is available here

The next step was to install raspbian on to the sd card. The software we installed, balena etcher will assist us with this. Ensure the SD card is inserted into the machine using an SD Card reader. Select the image rasbpian OS from the machine, select the target, in this case, it's our SD card and finally flash the operating system on to the SD card. 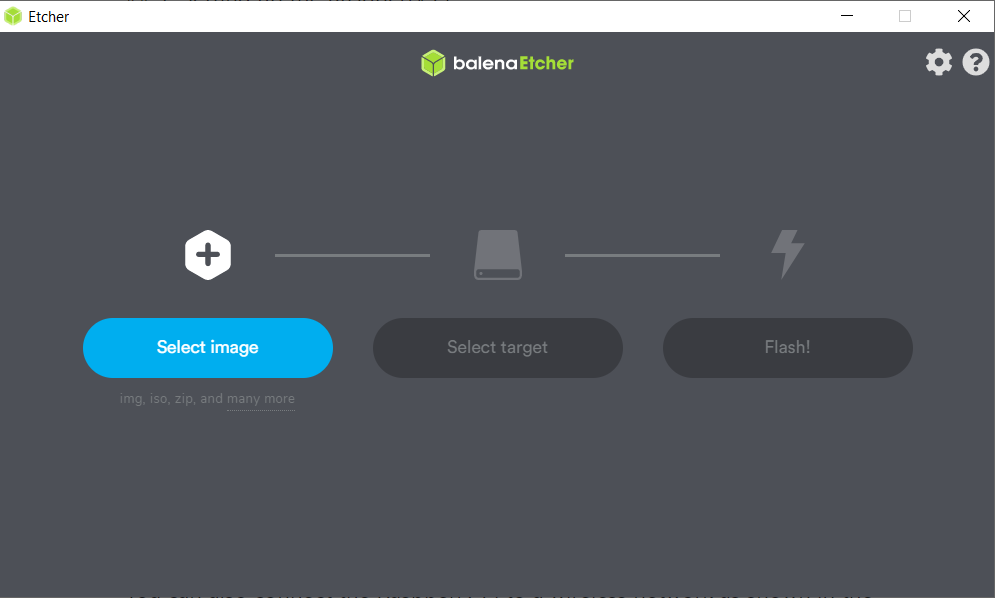 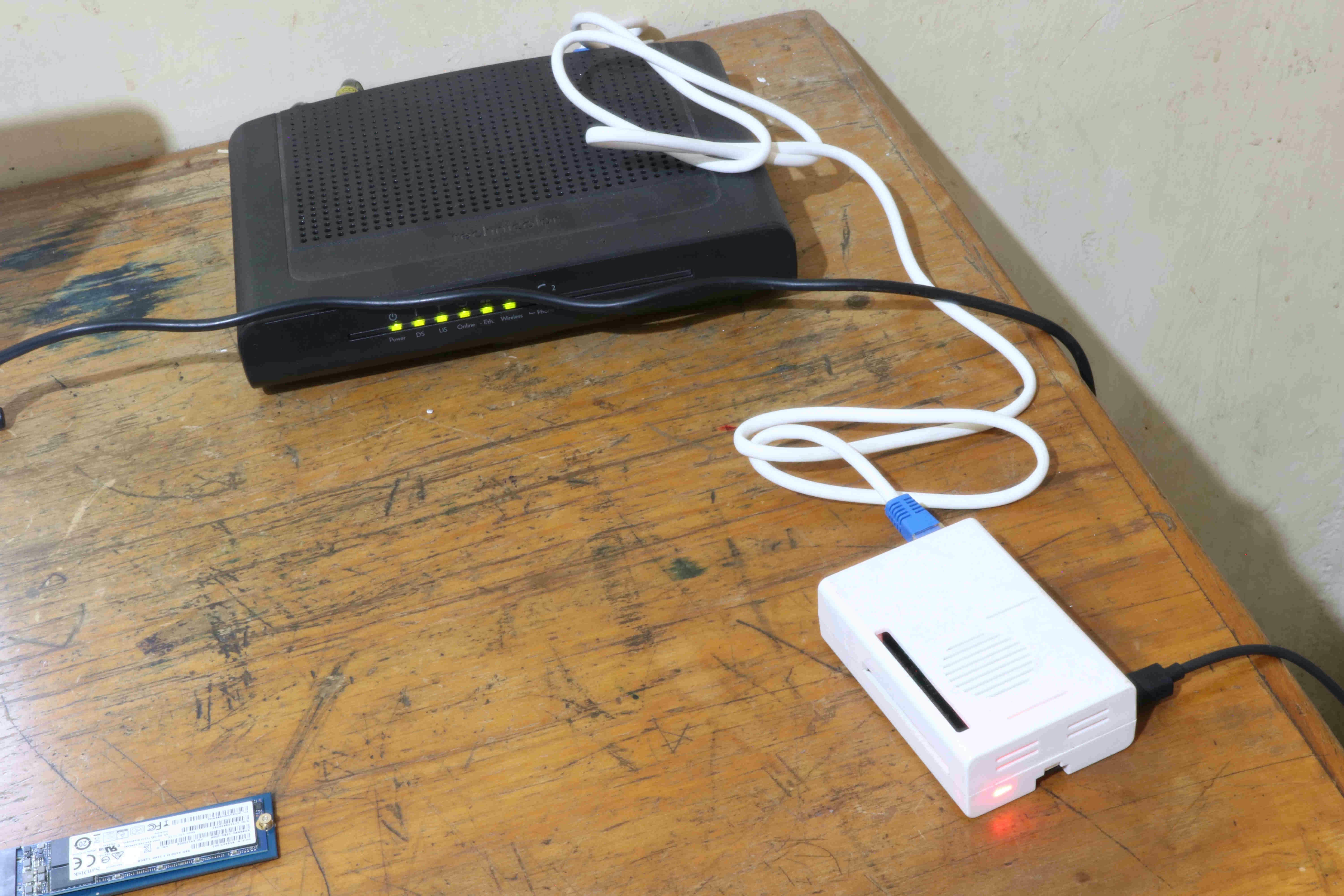 You can also connect the Raspberry Pi to a wireless network as shown in the tutorial here.

The next step was to identify the IP address that was assigned to the Raspberry Pi. This involved logging in to the router and checking the mac address online of the network devices to find out which one belongs to a Raspberry Pi. 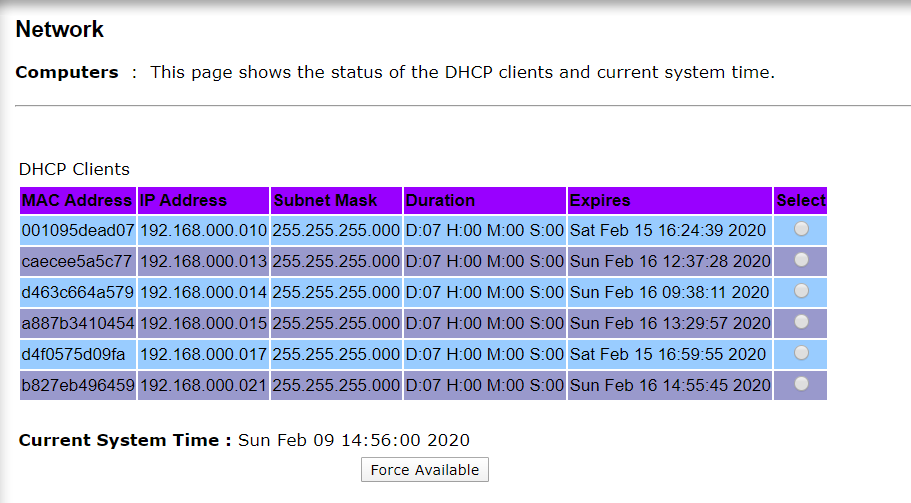 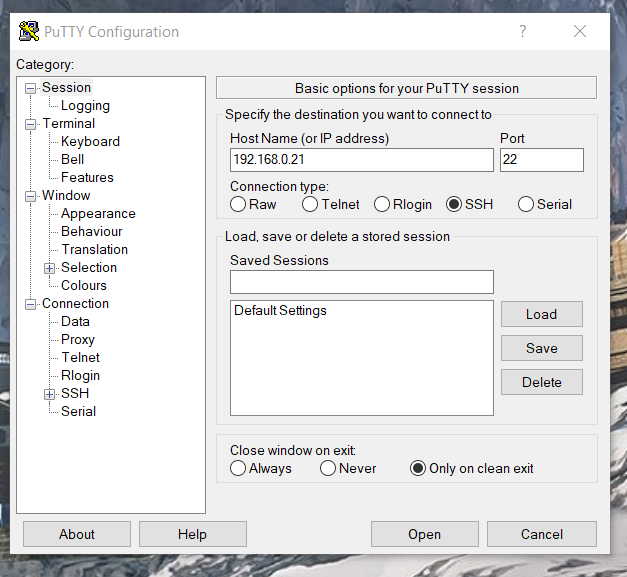 After successfully login in, the first step was installing git. To install git I ran the command.

With git installed, this enabled me to be able to clone the whive repository by running

The instructions I used to install the dependencies can be found https://github.com/whiveio/whive/blob/master/doc/build-unix.md . This was running the commands:

Upon running the second command, I ran into the error: 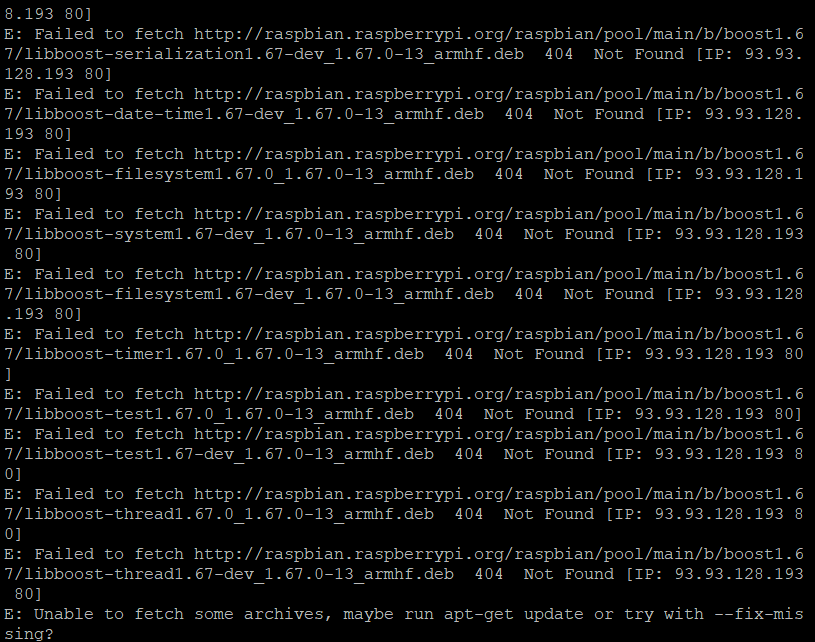 Then I had to run the following command to fix the error I got.

After the fix by apt, I reran the command and was able to fix the errors.

After successfully installing the packages, I ran:

Trying to add the repository

I was unsuccessful because the ppa for bitcoin does not exist, I needed to add the ppa entries manually. The tough bit was installing BerkeleyDB. To install it, I had to manually add the bitcoin library. The link can be found https://launchpad.net/~bitcoin/+archive/ubuntu/bitcoin

To do this I had to run:

To keep the changes, I needed to save and exit by:

The next step is to add the key, to do that, I ran the command

Then update by running:

This enabled me to install BerkeleyDB by running:

I entered the whive folder:

And then ran the following commands one after a time.

After all the build processes completed, I entered the src folder and ran the ./whived software which launches the whive daemon that allows one to start mining the whive tokens.

6. Ensuring whive runs even on startup

A way to ensure that the software runs even if the raspberry pi goes on or off is to edit the /etc/rc.local file using nano

And add the following line

As shown in the photo below 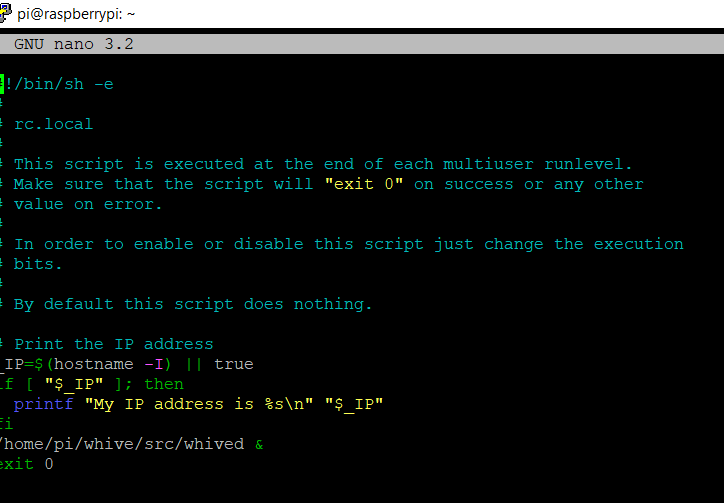 To keep the changes, I needed to save and exit by typing:

To check if whived is running, I typed

And then searched for whived by typing F3 on the keyboard and searching for whived. It popped up in the first line as shown below.

7. Checking if your node is in the whive network

To check if your node is in the network, you need to identify if your public IP address (your IP address facing the internet). This involves running the command

It will display an IP address, you can then go to the site here

Then look for your IP address among the list

With this walkthrough, I was successfully able to:

The next step would probably be checking the balance from mining rewards and probably transferring the coins from one node to another in the network.